David Ellsworth (Deadcode) managed to reverse-engineer and reimplement it as a Windows program, perfectly preserving the original game’s behavior, and adding replay recording and playback. The source code of the port has been published on GitHub, with the game’s original authors’ permission. 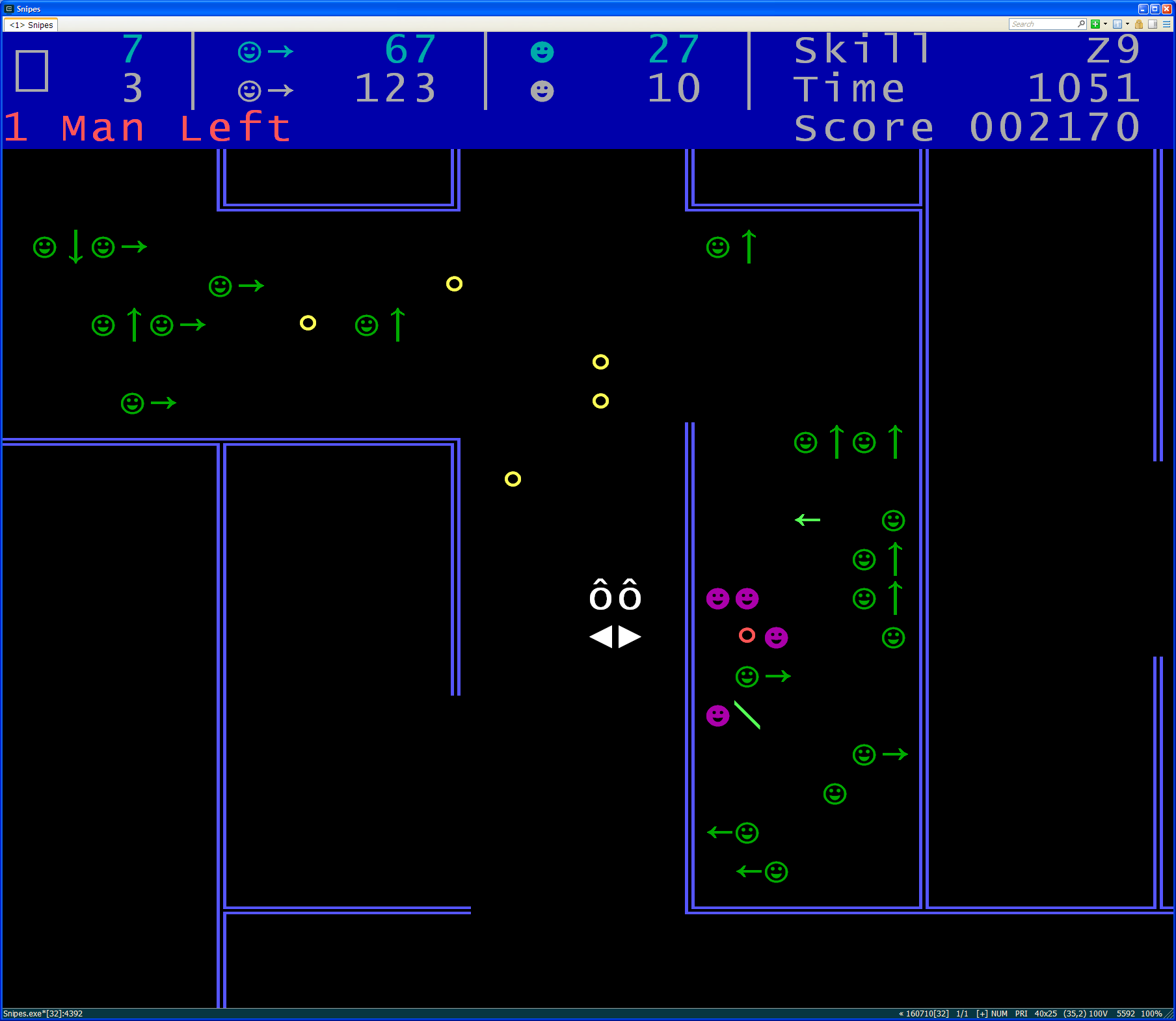 My contribution was to port the game to SDL / Linux. (David then later ported the SDL code back to Windows, thus making it an option.)

More info on the vogons.org thread.